The South Carolina Opioid Recovery Fund Board members are required to be academic, medical, licensed health, or other professionals with significant experience in opioid prevention, treatment, or intervention. All members of the  SCORF Board are appointed to serve staggered four-year terms, with the terms of members commencing on April 1 and expiring on March 31 of the relevant years. For the first term, four of the members appointed by the counties, as well as the Chair of the Board, serve six-year terms. Vacancies on the SCORF Board are filled for the unexpired term in the same manner as the original appointment. 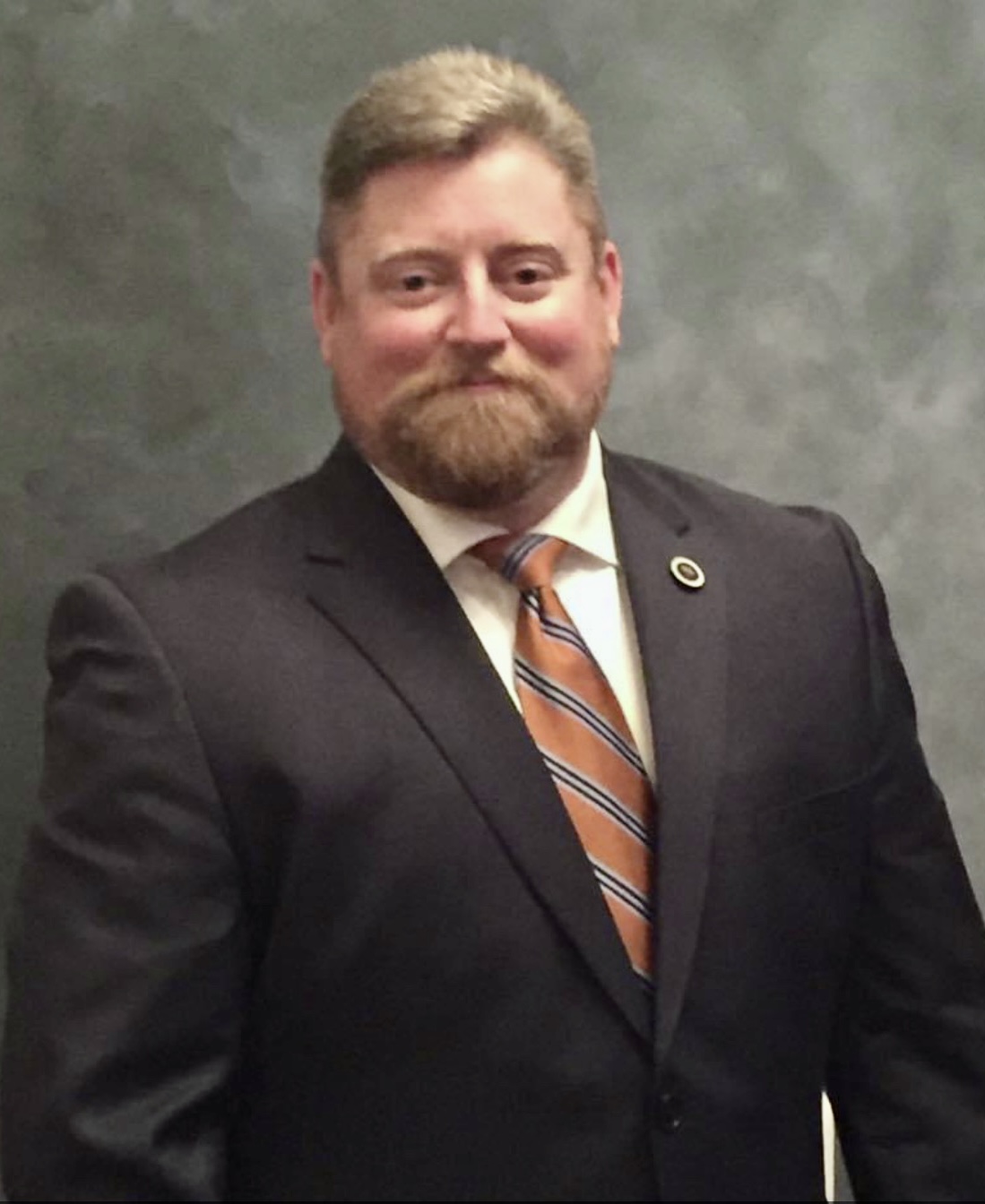 Eric Michael Bedingfield lives with his wife, Kim, in Greenville, South Carolina. Together, they have five children. Eric served on the Greenville County Council from 2002-2006 and was the Chairman of the Planning and Development Committee. Eric also served in the SC House for District 28 from 2006-2018. He was the Chair of the House Regulations and Administrative Procedures Committee and the Chairman of the SC House Opioid Abuse Prevention Study Committee. 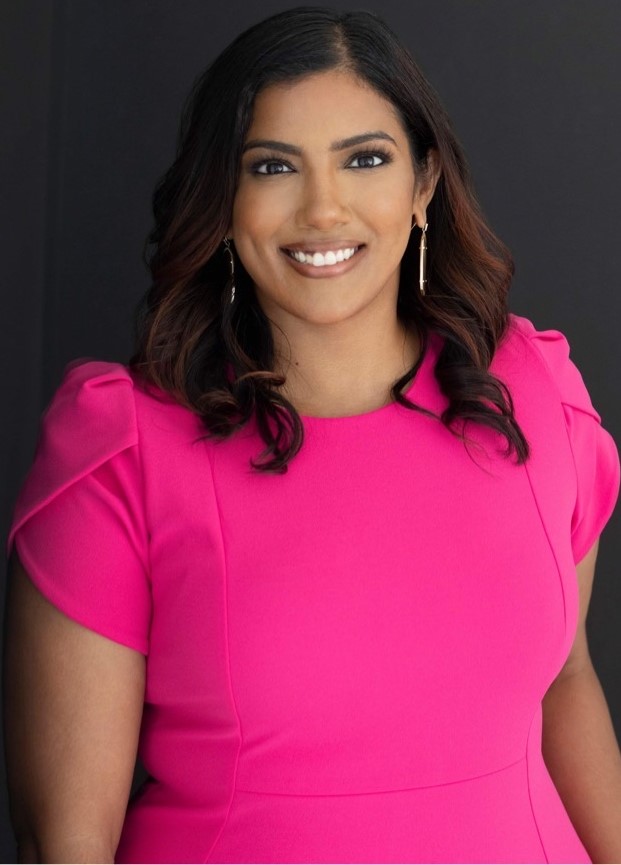 Dr. Aditi Srivastav Bussells is a public health researcher who specializes in the topics of adverse childhood experiences, risk behavior prevention, including substance misuse, health communication, and community resilience. Dr. Bussells is a consultant on a federal health team at Deloitte and serves as Affiliate Faculty in the Department of Health Promotion, Education and Behavior at the University of South Carolina. Dr. Bussells received her Ph.D. at the University of South Carolina as a Doris Duke Foundation Fellow. She holds a master’s degree in public health from George Washington University and a bachelor’s degree in American government from the University of Virginia. On November 16, 2021, Dr. Bussells was elected to Columbia, South Carolina’s city council at-large seat. 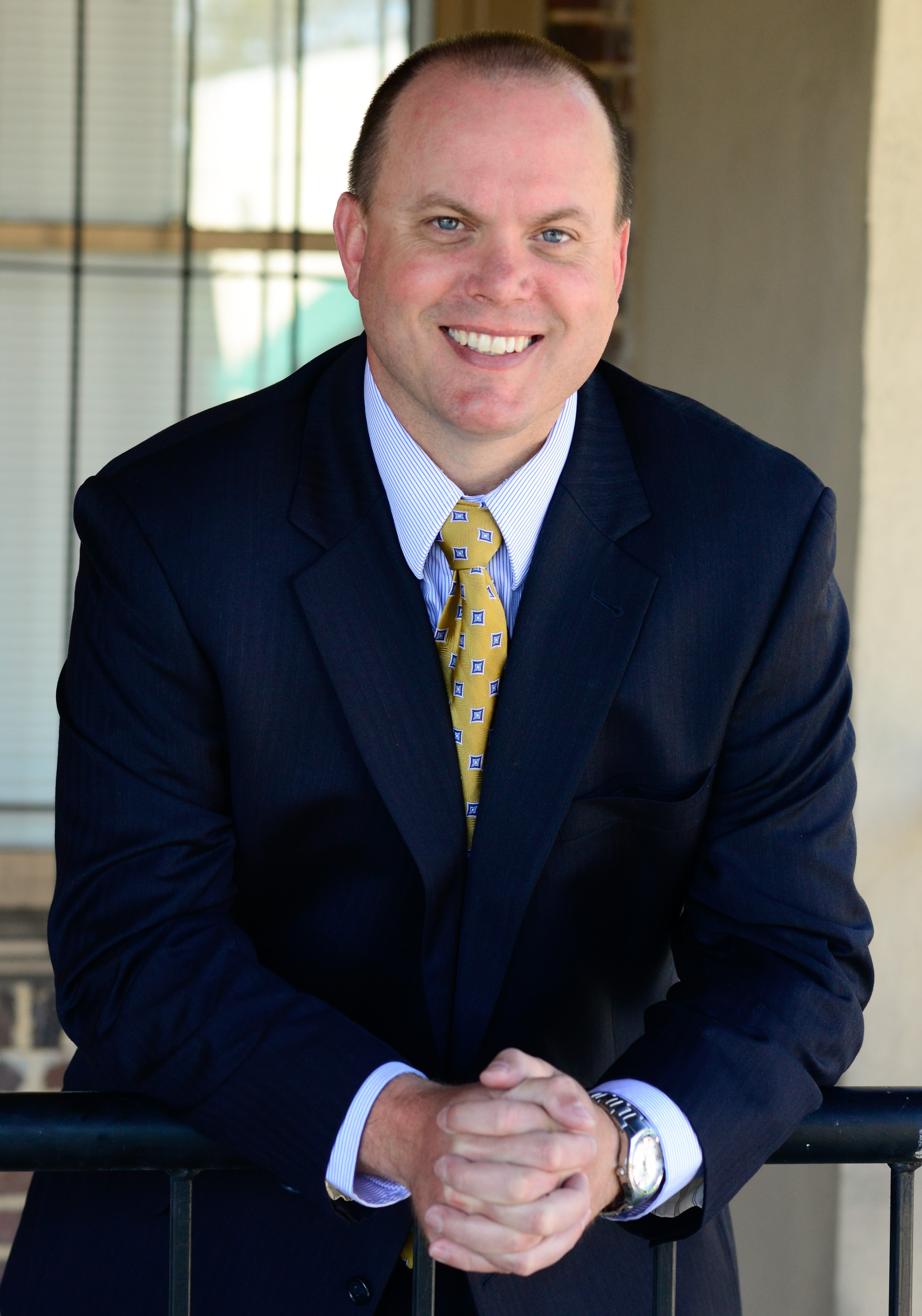 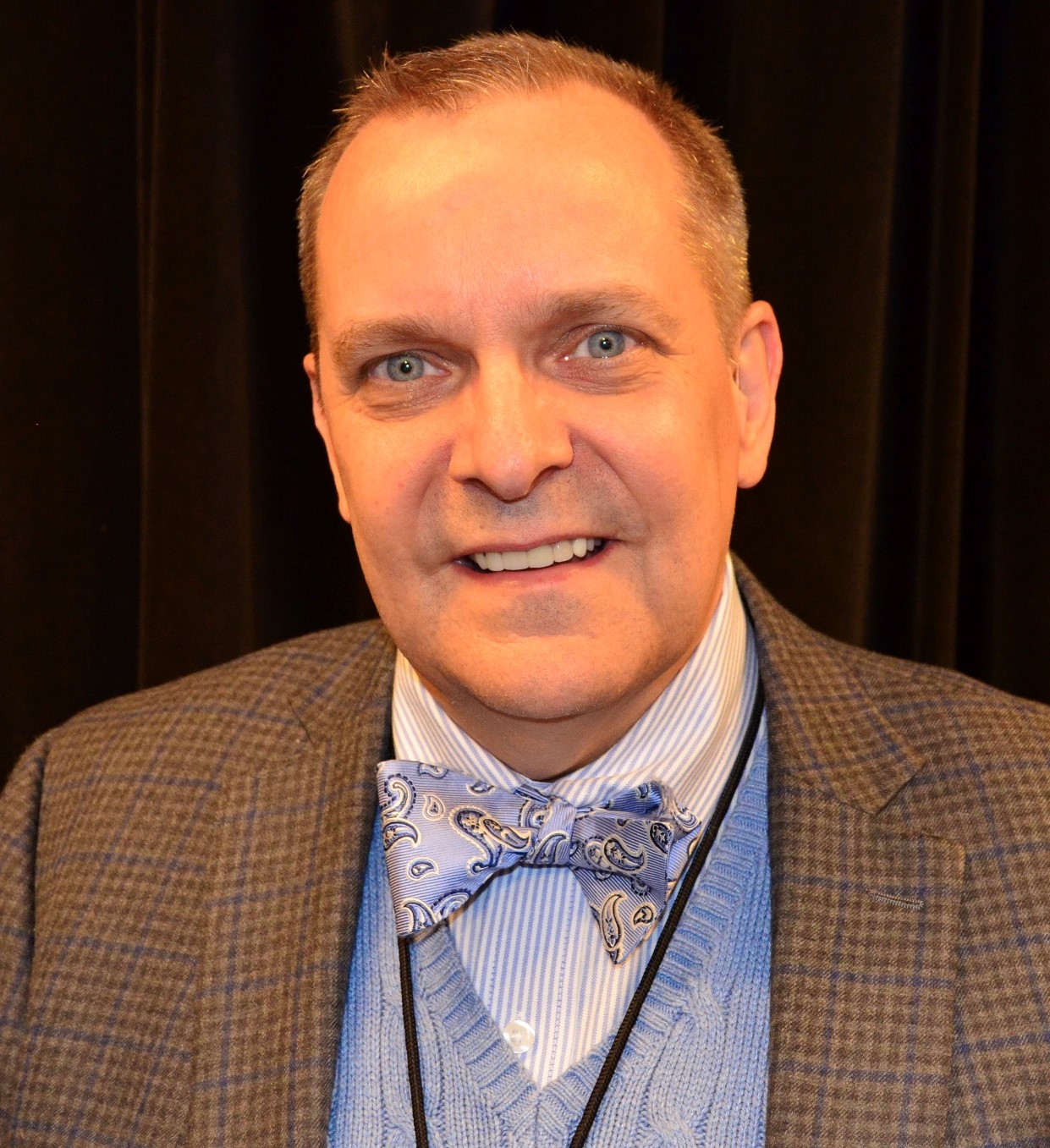 Steven Donaldson is a licensed alcohol and drug counselor, certified master's addiction counselor, and clinical supervisor. His undergraduate degree and master's degrees are from the University of South Carolina where he earned a master's in Education (Rehabilitation Counseling) and a master's certificate in Alcohol and Drug Studies. Steve is currently the Executive Director of the Beaufort County Alcohol and Drug Abuse Department. Steve has 32 years of professional experience as a therapist, quality assurance and treatment director, and executive leadership experience. He has served on multiple boards and volunteered for churches, the Salvation Army, and domestic violence shelters. 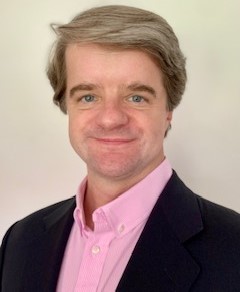 Dr. Mayes DuBose is a private practice physician in Sumter and a graduate of Clemson University and the University of South Carolina School of Medicine. He is board certified in Family Medicine and Geriatric Medicine. He is active with the Sumter Clarendon Lee Medical Society and currently serves on the South Carolina Medical Association Board of Trustees. Dr. DuBose resides in Sumter with his wife, children, and 100-pound Golden Retriever. 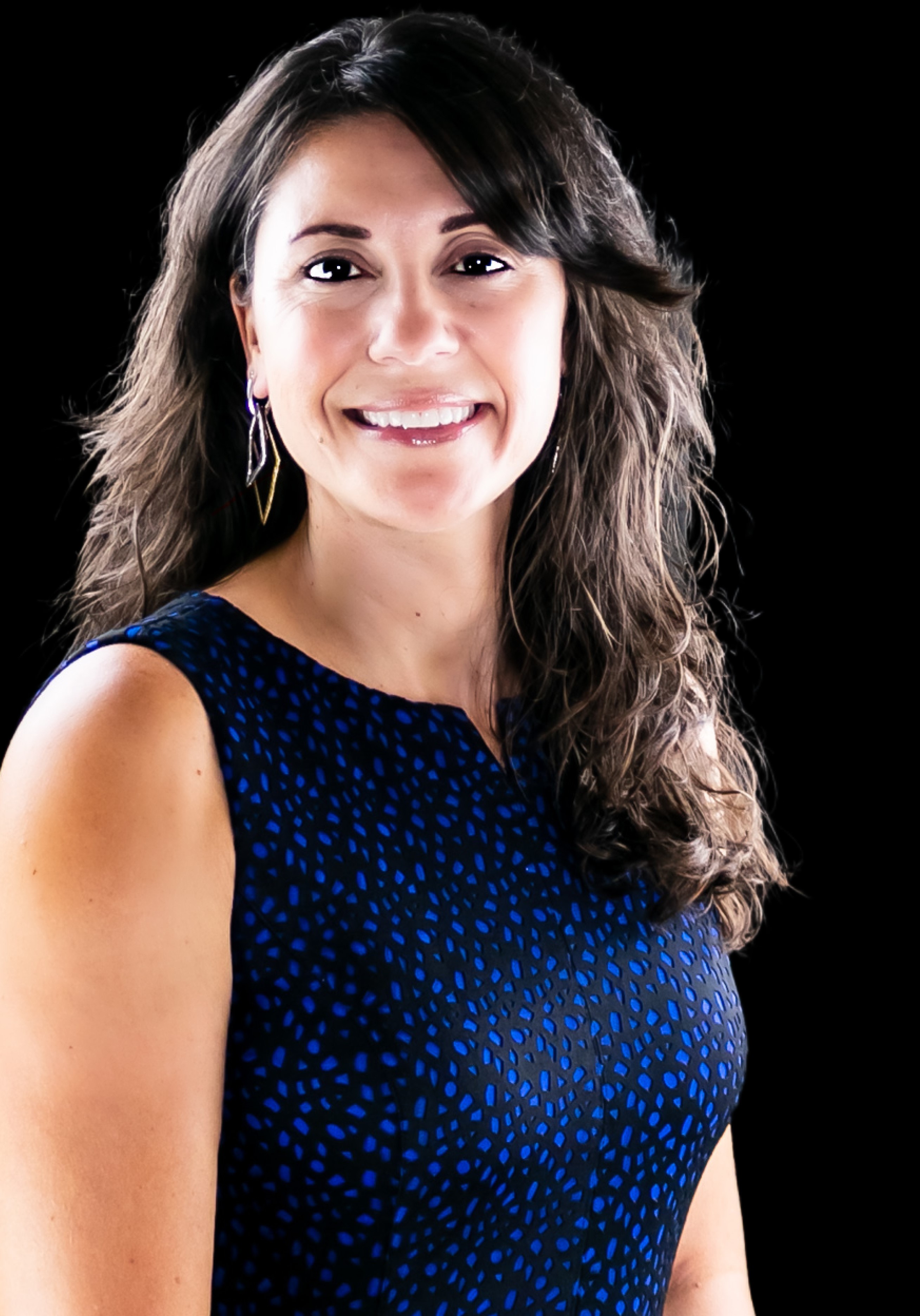 Martine Helou-Allen is the founder and executive director of RIZE Prevention, a nonprofit in South Carolina that focuses on early prevention and intervention related to substance abuse and addiction. A graduate of Furman University, Martine’s passion for saving teens from the destructive and increasingly fatal consequences of drug use has enabled her to create innovative, evidence-based prevention programming that is delivered to middle schools, community organizations, and houses of worship. Prior to founding RIZE Prevention, Martine was the Community Relations Director at the Greenville County Sheriff’s Office, an experience that sparked her vision to create and deliver her first drug prevention program “Anything But Free” to teens throughout the state. Martine currently lives in Greenville with her husband, Scott, and her two sons, Sami and Michael.

Gary M. Mixon was appointed Sumter County Administrator in July 2011. Prior to becoming County Administrator, he served four years as Deputy County Administrator, and 20 years as Recreation and Parks Director. Gary has served in numerous leadership roles, including past President of the SC City & County Management Association, past President of the South Carolina Recreation and Parks Association, and graduate of the Tuomey Fellows program. He has a Bachelor of Science from Erskine College and a master's degree in Public Administration from Troy State University. Gary is married to Robin Thames Mixon and has three children and four grandchildren. 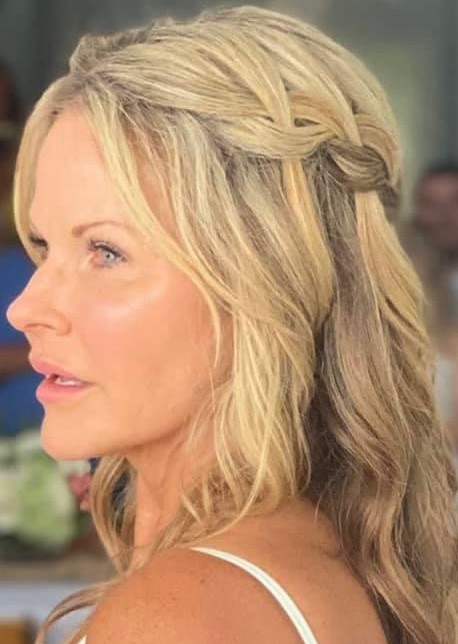 Born on Johns Island, South Carolina, Lisa Montgomery, BSN, RN is emergency and critical care trained with Level One trauma experience. Lisa is currently seeking an MSN at Chamberlain University with a dual Master's degree in Family Medicine and Informatics. Lisa shares, “Our nation’s opioid crises affected me on a personal level, as I lost my oldest son to fentanyl on May 31, 2020. Our family and friends are in a daily process of lifetime healing. I am passionately driven to help our youth and young Americans by assisting to establish guidelines and statutes associated with this national epidemic.” Lisa is a wife and mother to three loving boys, a stepdaughter, a stepson, and one fur baby named Eli. 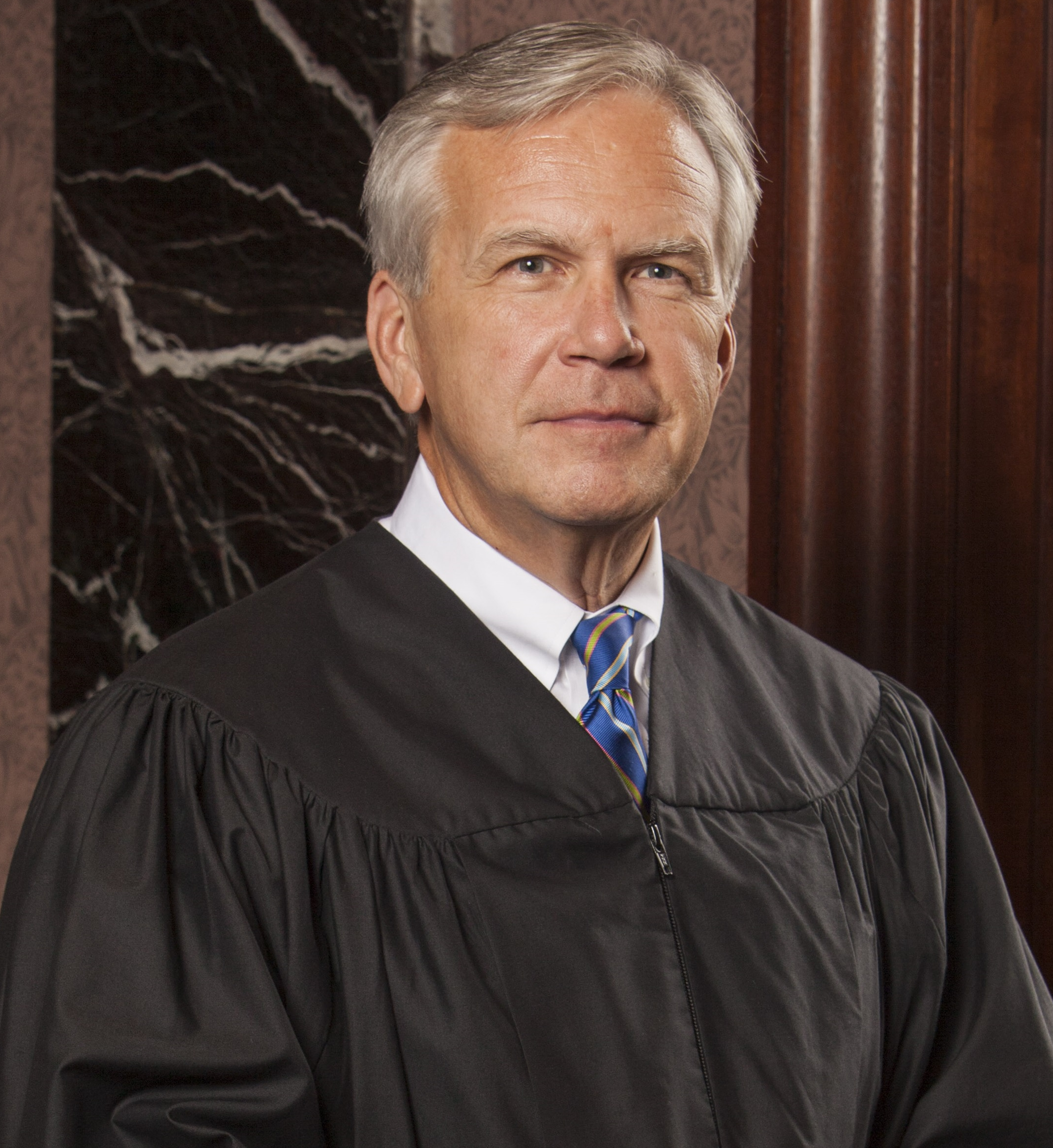 Chief Judge H. Bruce Williams was elected to the South Carolina Court of Appeals in May 2004 and was elected Chief Judge on February 4, 2022. Chief Judge Williams previously was elected to the Fifth Judicial Circuit Family Court in 1995. During his tenure as a family court judge, he served as president and secretary-treasurer of the South Carolina Conference of Family Court Judges.  From its inception in 1997 until 2019, he presided over the Richland County Juvenile Drug Court, and he has served as the vice-chair (2017-2019) and chair (2019-2021) of the National Association of Drug Court Professionals. Chief Judge Williams received a bachelor’s degree in English and Government in 1978 from Wofford College, and he graduated from the University of South Carolina School of Law in 1982.